The effect of corona virus is being seen both in Bollywood and Hollywood. The corona virus first knocked in late 2019. 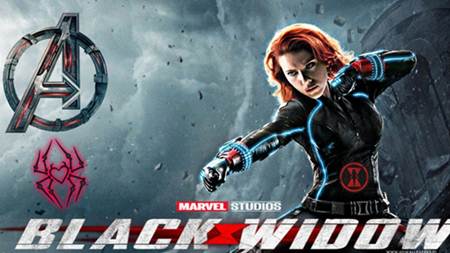 The release date of Marvel Studios' upcoming film Black Widow was also extended after the corona virus infection spread throughout the world. The film was to be released in November 2020. But now once again the date of this film has been extended.
Reports Of Marvel
According to reports, Marvel Studios' upcoming film 'Black Widow' which was to be released on 6 November 2020. Now its release date has been extended once again. Now the film will be released on 7 May 2021. It is being told that the corona virus is the reason for extending the release date of the film.
Language of Flim
Black Widow is set to release in India in Hindi, Tamil, Telugu and Malayalam in addition to English in India. The film's Hindi trailer was released in March this year, which was well received by the audience.
Natasha Ramanoff, the character of Black Widow, has been quite mysterious in the Avengers series of films. MCU viewers have always been curious to know how this Russian warrior reached America and how it became an Avenger. Black Widow is going to unveil this mystery.
Release Date
Apart from this, the release date of all other films of Marvels has gone ahead. The release date of Salma Hayek and Angelina Jolly starrer film Eternals has also moved forward to 5 November 2021. With this, the date of the upcoming film of Spider Man series which was to be released in November 2021 has now been extended to December 2021.
More You Like It Black Hole: Know how this strange theory can explain Black Hole
2. PUBG game is banned in which states of India ?
पर दिसंबर 08, 2020
इसे ईमेल करेंइसे ब्लॉग करें! Twitter पर शेयर करेंFacebook पर शेयर करेंPinterest पर शेयर करें
लेबल: Bollywood, English News, Latest News, Marvel, World
नई पोस्ट पुरानी पोस्ट मुख्यपृष्ठ 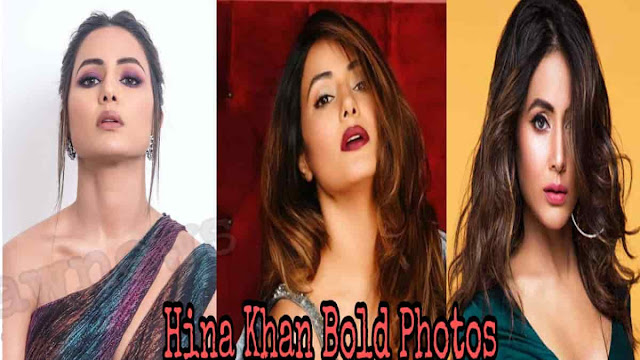